The Directional Leadership Team is made up of pastors from some of the churches that are part of the Cornerstone Collective. This team is not a higher authority than the elders of the individual churches, rather the team acts as a catalyst and a directional lead for strengthening and growth in church leadership, supporting churches within the five areas of missional communion.

The directional leadership team sets direction for the Collective’s support teams, to ensure training and support, enabling churches to function effectively in their local context, whatever their size and financial capacity. 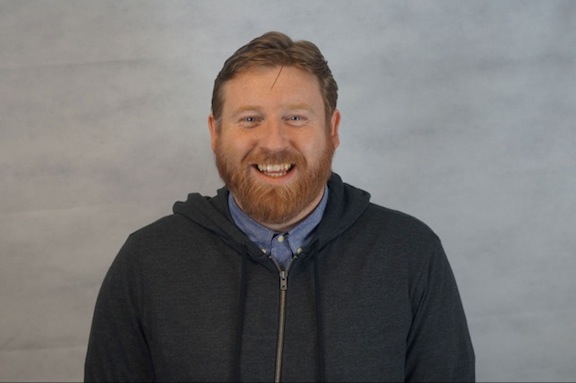 Steve is married to Sian and they have four children. Steve has been a Pastor at Cornerstone Church, Liverpool since November 2009 when he came with a small team to work with the existing elders and congregation to replant the church. Steve has coached, assessed and supported a number of church plants, planters, and revitalisations across Europe. Steve is a member of the  Acts 29 church planting network and on the board of 20 Schemes.

Matt is married to Catherine and dad to Kate. Matt grew up in Northern Ireland, where he became a Christian aged 19. A few years later he moved to England, to serve with a sports ministry organisation called Ambassadors in Sport (AIS), where he spent time working in schools throughout South Manchester. After 2 years, Matt returned to Ireland to work as part of the AIS team developing various projects across his homeland.  In 2012 he moved to Liverpool and joined Cornerstone Church, after a period of time working in Birmingham. He was part of the initial team that moved to the Wirral in 2013, to plant Cornerstone Church Wirral, where has served as an Elder since 2015. Matt took up the role of Operations Pastor at Cornerstone Church in 2017. 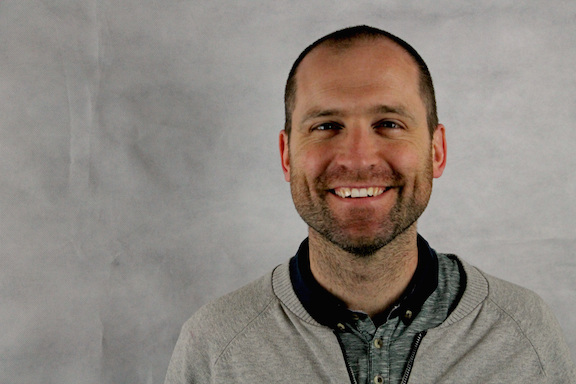 Paul is married to Bonnie and they have four children.  They were part of the team that replanted Cornerstone Church in 2009 and have served the Cornerstone Church family in many areas of ministry ever since. Paul came on staff at Cornerstone in 2012 and serves as Pastor for Cornerstone Church Liverpool.  He is a member of the Acts 29 network and has studied at Crossland Seminary Academy. 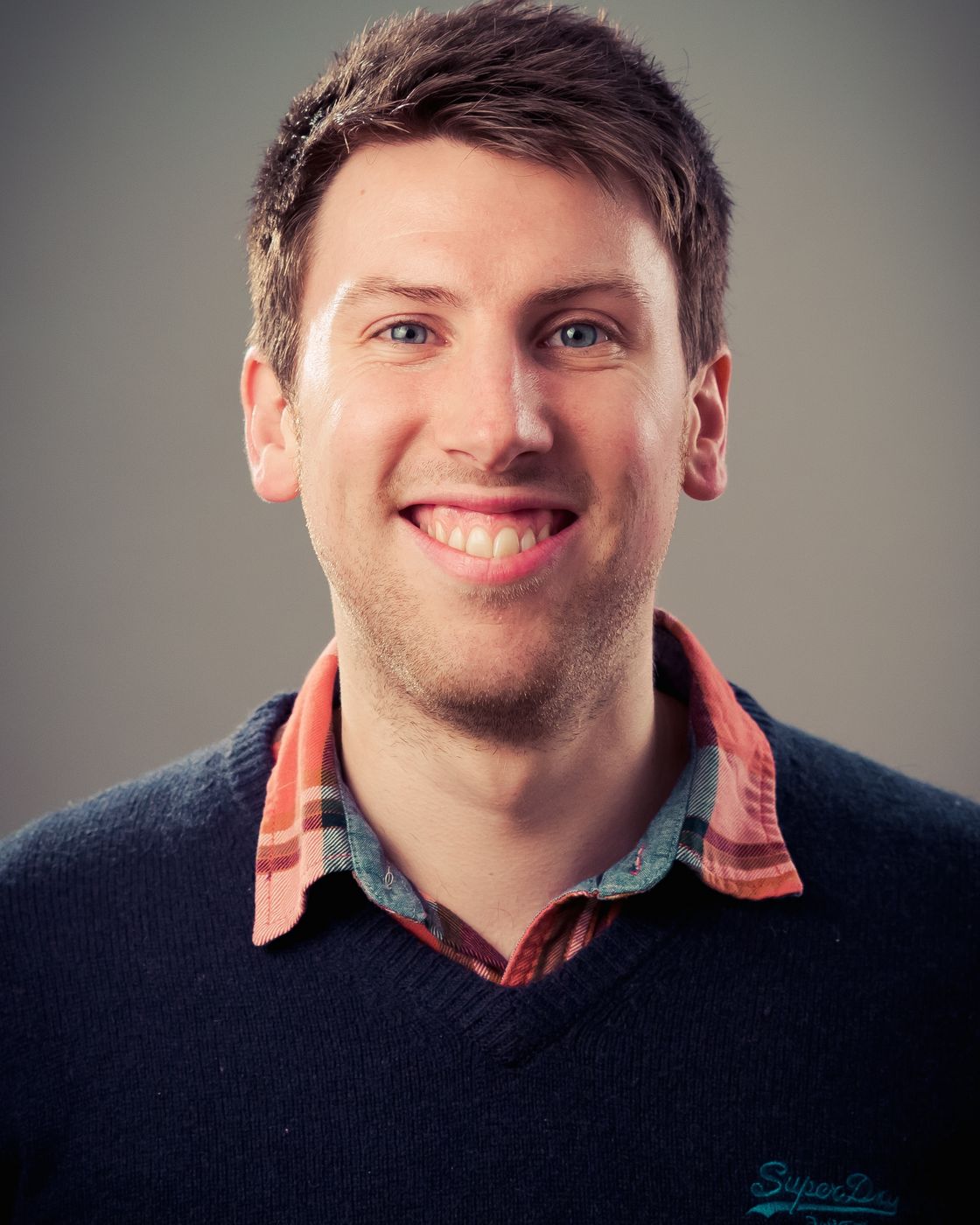 Josh is married to Aneliese and dad to Evangeline Grace and Ezra Joshua. Josh and Annie moved to the Wirral in May 2011. Josh is the Lead Pastor of Cornerstone Church Wirral. Josh joined the staff of Cornerstone Church Liverpool in September 2012, when he gathered a team to plant on the Wirral, which officially launched in September 2013.  Josh grew up in Northern Ireland and moved to Leeds University England, in 2006. There he met Aneliese. They got married in August 2009 and in that same month Josh moved to Norwich, where Aneliese is from and where she was working as a primary school teacher. Josh worked there for eighteen months as a PE teacher. In May 2011, Josh and Aneliese moved to the Wirral. Aneliese is currently working as a Year 3 primary school teacher in Chester.  Josh has completed his theological training with Porterbrook Seminary. Josh is also a full member of the Acts 29 Network.